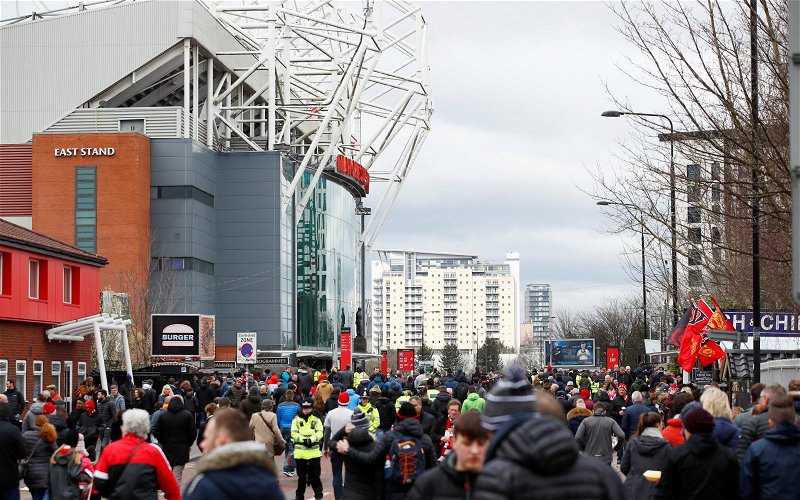 Man U can beat City through effective counter-attacking

Manchester United’s upcoming match against Manchester City this Saturday is really important as regards the club’s ambitions to finish as high in the Premiership as possible.

They are already nine points adrift of City, but a win against Pep Guardiola’s team would see Jose Mourinho’s men only six points behind The Sky Blues. A defeat would see them 12-points behind – a mountain too high to scale.

Last season United did manage to win this fixture by three goals to two, so they have something to build on. They know it can be done, even though it’s a big ask given the disparity in form between the sides.

City have the best ball possession record in the Premiership. Records for this particular statistic started being compiled in the 2003/2004 season. They hold 1st, 2nd, and 3rd places. Their 3rd place is an 82% ball-hogging session when they beat Everton 3-1 last season. The second was their 82.3% retention rate when they beat Queen’s Park Rangers back in 2012.

Their top spot, however, was an amazing 83% when they trounced Swansea City 5-0 earlier this season. They also claim first spot for completed passes with 942 in 90 minutes. It is a formidable couple of records, and the only way that United will snatch a victory at the Etihad will be on the counter-attack.

Counter-attacking is all about speed and catching your opponents off-guard with too many players too far forward. One quick, decisive long pass or a fast break out of defence by an individual with speed and skill is all it takes.
But the problem for United, especially with the game against City looming, is that their defence is not strong enough. Against a team with the outstanding record of Pep Guardiola’s men, that can be a disaster. The partnership in central defence of Chris Smalling and Victor Lindelof has come under a lot of criticism and rightly so.

According to the Opta website, if you compare the leading six teams in the Premiership, Smalling and Lindelof are the only centre-back pairing that have both made costly mistakes leading to shots on goal. If you accept that Jose Mourinho prefers a more risk-free approach, it says a lot about the what he has to choose from. The United squad just don’t have quality in depth.

The problem is that If United repeat their defensive frailties against City, they will pay the price. Of that, there can be no doubt.

When it comes to midfield, Mourinho himself has admitted that his players do not seem to have the cohesion that is necessary. They appear at times to lack energy to fight and win the ball and change defence into attack quickly. Paul Pogba remains something of an enigma. The Frenchman has undoubted skill which he showed to great effect in the World Cup in the summer.

His relationship with his manager, however, is still a bone of contention. The 25-year-old midfielder says there is nothing amiss and that the relationship is the usual player and coach scenario.

But when, according to Pogba, you are not allowed to say certain things, you have lost the vice-captaincy, and you have incidents like the tension shown on the video in a recent training session; you have to worry.

But as Gary Pallister said in an interview with Sportingbet earlier in the year although he looks good when he is on the ball, when he is not, he looks a little lost. But when Ander Herrara, United’s Spanish midfielder is brought into the mix, he brings the energy and ability to regain possession,and this can allow Pogba’s undoubted creative skills to be shown.

But if Man U are to be successful in the counter-attack against City, it is pace and skill in attack that has to be present. Lukaku’s enforced absence through injury may hold the key. With Martial, Radford and Sanchez, there is no lack of speed and ability. If anyone can make the most of counter-attack possibilities – these three can. 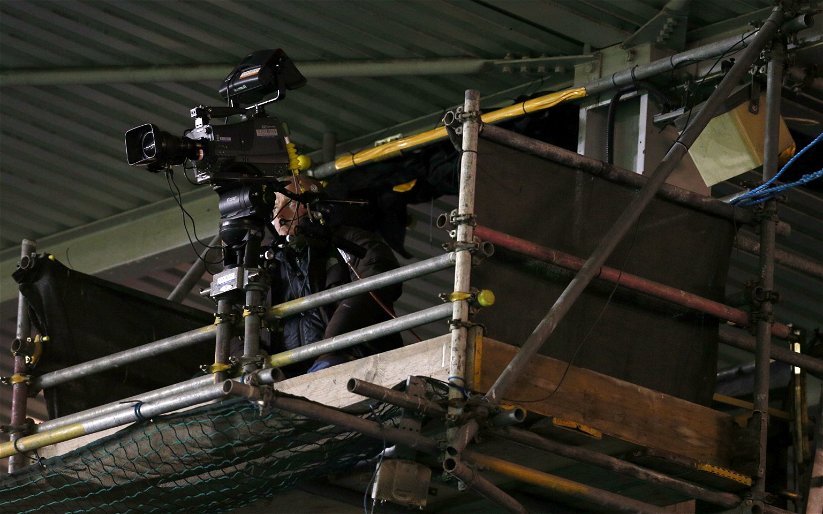 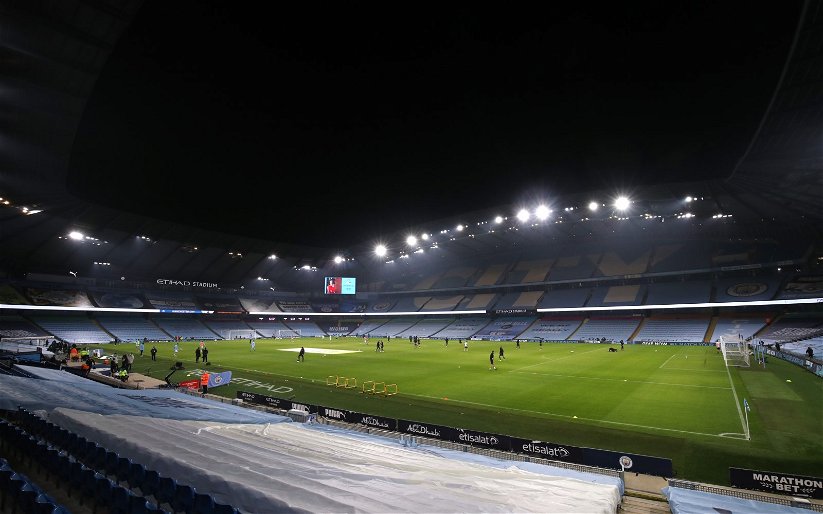 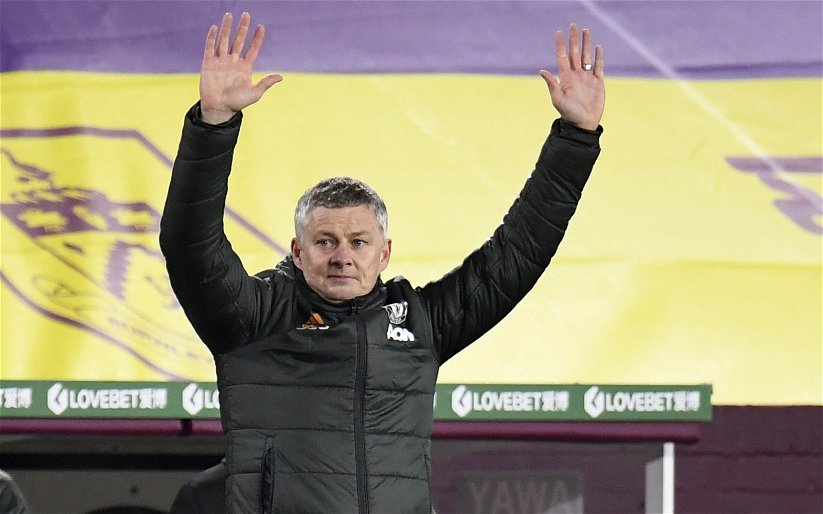