Manchester United Are Linked With A Third Leicester City Ace 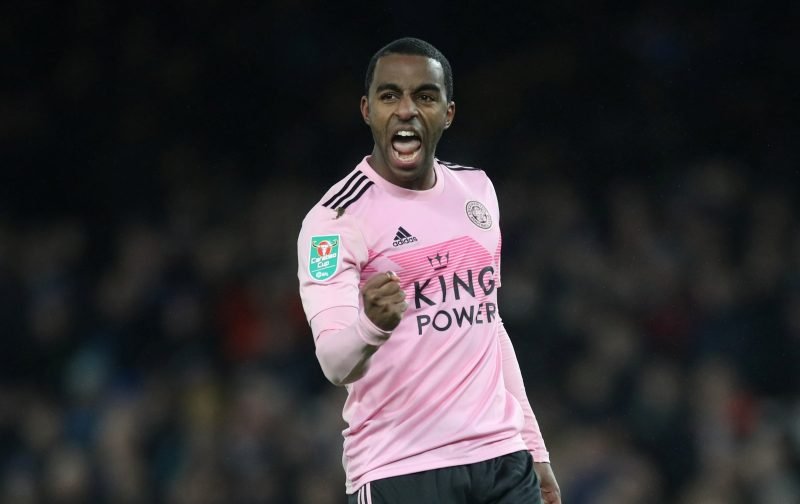 That is if the press has their facts correct.

After signing Harry Maguire last season and with James Maddison in their sights this coming summer, uniteds-quest-to-sign-international-midfielder-not-only-gathers-momentum-but-gets-the-support-of-the-fans, it would appear United are looking to return to the Midlands city to poach another Fox this summer.

According to The Daily Star, United are looking at signing Ricardo Pereira.

Pereira, a 26-year-old right-back who can also play anywhere else on the right-hand side of the pitch, only arrived at the King Power Stadium in the summer of 2018, from Porto, but has impressed immensely in the time he has been in the Premier League.

However, United’s ambition to land the player could benefit by a release clause our source is claiming exists in his contract.

But what are your feelings on the possible signing of Ricardo Pereira?

My view is that it would be an excellent purchase based on the displays he’s produced since arriving in the Premier League.