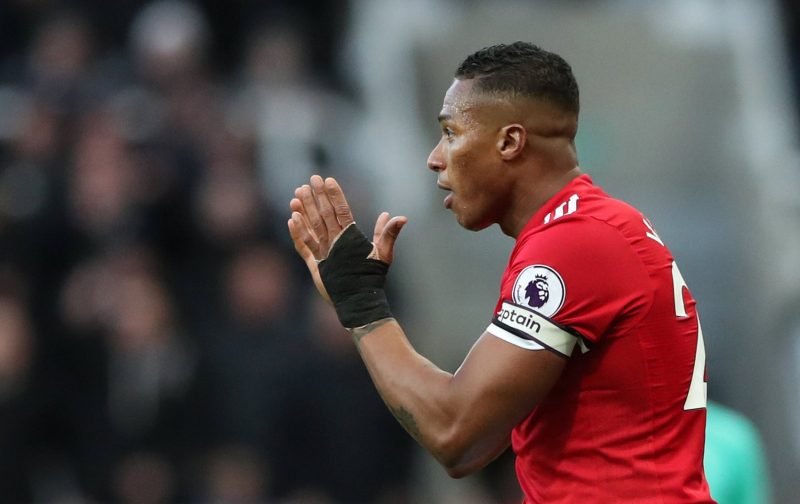 After upsetting Jose Mourinho, via an action on social media, the Manchester United career of Antonio Valencia went rapidly downhill.

Our captain lost his place in the starting eleven and never managed to get it back.

Even a change in the Old Trafford managerial hot-seat, with Ole Gunnar Solksjaer taking over, hasn’t alleviated the situation.

Therefore, it is probably not too surprising to read, in the tabloid publication, the Mirror, that come to the end of the season when his contract expires, the 33-year-old Ecuadorian international will leave Old Trafford.

Our referenced source further implies that Inter Milan could be a possible destination for the player who converted from a right winger to hold down the right-back slot at Old Trafford for many a season.

Here at Vital Manchester United, we doubt whether Inter Milan will be the only club interested in offering Valencia a contract and we’ll endeavour to monitor the situation over the coming weeks and months.