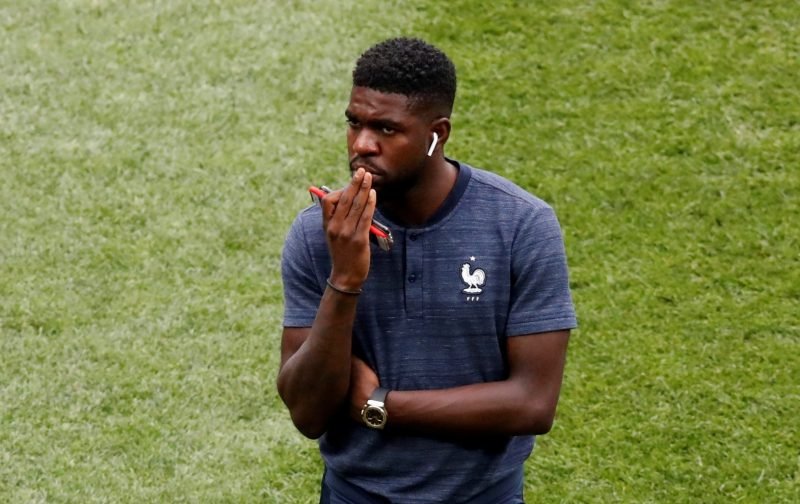 Transfer tittle-tattle relating to the future of Paul Pogba continues to keep me gainfully employed.

It’s reached the stage where to be brutally honest, I’d prefer it if the player were to be sold.

But just when you think you’ve mapped out the future in your head, Ole Gunnar Solksjaer steps forward and delivers a curveball.

Apparently, according to remarks made by Solksjaer and used by Sky Sports, Pogba is going nowhere, with Ole remarking:

“You won’t see him go in January.

“It is always the same.

“Speculation about players coming in and out. We are looking forward to getting Paul back on the pitch for us.”

But is, as far as we know, an elaborate smokescreen being laid ahead of the Frenchman’s departure?

The reason I ask is that yesterday, we ran an article: juventus-now-ready-to-propose-player-exchange-deal-for-united-midfield-star which implied Juventus were willing to entice Manchester United into a sale by offering a player exchange, in the shape of Adrien Rabiot.

Today, however, another source, The Mirror, is of the opinion Manchester United would be prepared to do a deal with another club, Inter Milan, if their boss, Antonio Conte, would allow their 22-year-old striker, Lautaro Martinez, to be included.

Does anyone know which way this saga is heading?

Or is it a case of no smoke without fire when it comes to the continual media speculation and the 26-year-old is indeed destined to leave?

Your views on the subject matter would be greatly appreciated in our comment facility beneath this article.