Is The End Of An Era Approaching For Manchester United 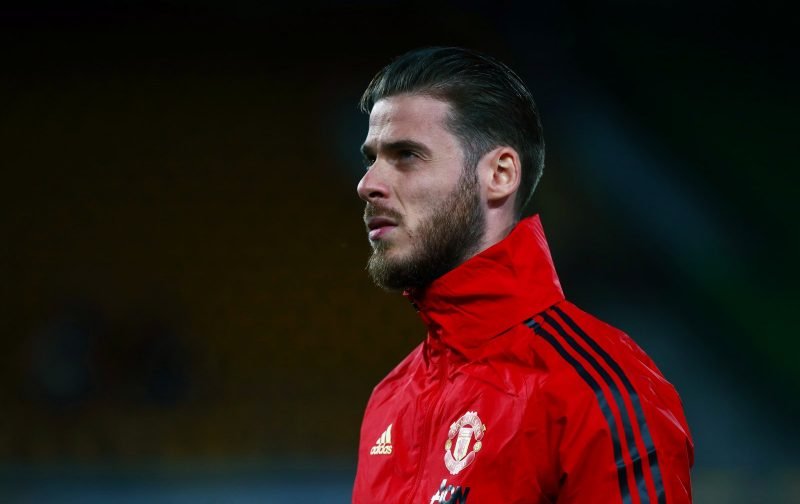 The resumption of the Premier League, for Manchester United, on Friday evening, saw questions once again raised about the performance of David de Gea.

The Spaniard was clearly at fault for the Tottenham Hotspur goal and came in for some savage post-match criticism from the TV pundit and former Manchester United star, Roy Keane.

With Dean Henderson performing admirably, while on loan, at Sheffield United, could there be a case for the 23-year-old Englishman to become Manchester United’s first-choice between the sticks next season?

Even more when you consider the speculation emerging from The Sun today which infers that our Premier League rivals, Chelsea, are looking at Henderson as being their long-term solution to who they’d like between the posts next season.

De Gea has always been very highly rated and Manchester United have fought tooth and nail to ensure he remains at Old Trafford but is the time coming for change?

Your Preference In Goal For Manchester United Next Season Would Be?

United Misfit Could Be Remaining Where He Is Claim