Is Everything, Behind The Scenes At Old Trafford As It Should Be? 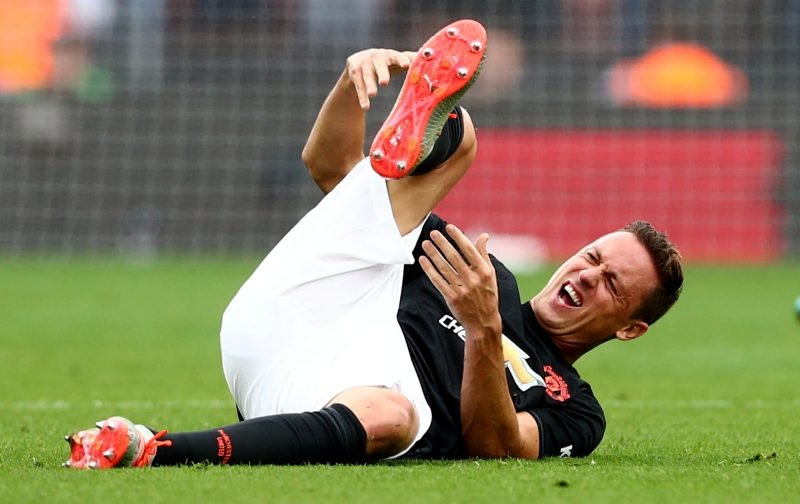 Or are there negative forces at work?

The reason I ask is that already we’ve read, as covered by The Metro, that Ole Gunnar Solksjaer had some harsh words for his team, in the dressing room, after the side had lumbered to a 1-1 draw against 10-man Southampton recently.

Today, those fears are further confirmed by Sky Sports, who are reporting that from the relative sanctuary of the Serbian international camp, Nemanja Matic has taken the opportunity to have his say about Solksjaer reign with the out-of-favour midfielder quoted as having remarked:

“The coach must opt for the team that will fight for the title and if he does not win, he bears the responsibility.”

And there was me thinking we are all in this together with that wonderful phrase ‘All for one and one for all’ never, after our poor start to the season, being more apt.

My view is that United, whilst the European transfer window was still open, should have moved Matic out, such negativity should not have to be tolerated!