Instead Of Youngsters United Are Now Being Linked With Has-Beens 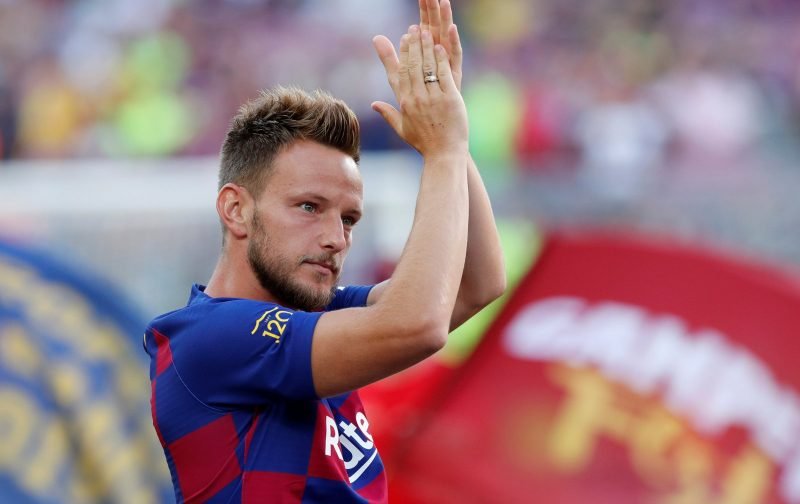 Are we set to witness a slight change in Manchester United’s ongoing transfer policy?

Are we to assume that our current plight, whereby points are hard to come by and we languish in mid-table, could herald the arrival of some more experienced players as opposed to a crop of highly promising English youngsters?

The reason that I ask is that hot-on-the-heels of the inference Manchester United worrying-times-for-united-supporters-as-verbal-agreement-reached-over-a-deal for a veteran Croatian striker, another news source infers that the club are in talks with a midfielder who is also the wrong side of thirty-years-of-age.

According to the Spanish news source, Sport ES, Manchester United are in the running to acquire the services of Ivan Rakitic with the inference given that Barcelona may be willing to sell the 31-year-old once the January transfer window opens.

Which begs me to ask the question, have we slipped so far down the ladder we’re looking at players who Europe’s top clubs now deem to be surplus to requirements?

Your views on the above subject matter would be most appreciated in the comment facility beneath this article.