Injured United Defender Could Still Leave The Club This Summer But………. 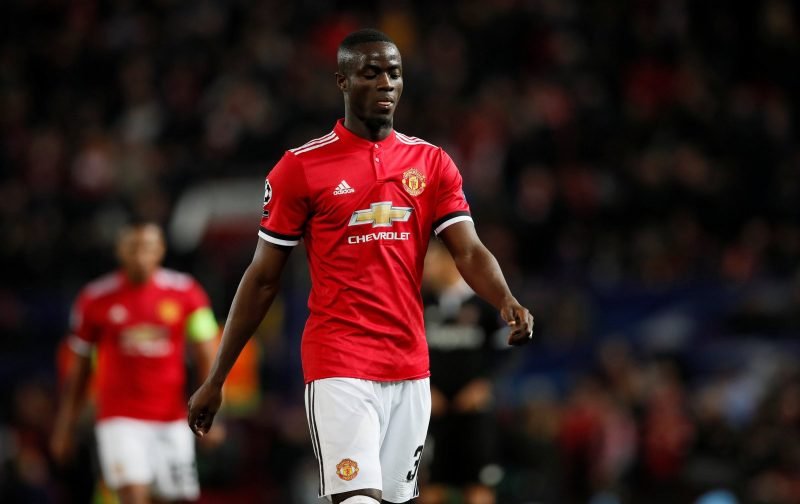 Although Eric Bailly is currently on the long-term injury list, after picking up a bad knee injury in the Premier League fixture against Chelsea, at Old Trafford, speculation linking the 25-year-old with a move away from the club continues to gather momentum.

Today, the news source, Metro, has picked up the gauntlet regarding a story we covered a while back relating to a move to Arsenal.

Despite the bad injury, it appears a deal could be very much on the cards but on one condition.

It seems that Manchester United will only sell the player to Arsenal if the North London club can match the £30 million they paid for the player back in 2016.

Now, to me, it’s a deal that looks as if it might not happen.

Arsenal, although they are looking to, in a similar way to us, strengthen their defence, unless Bailly can prove the injury when he recovers, hasn’t taken anything away from his game, I suspect any such financial outlay, from the Gunners, won’t be forthcoming.

If that is the case, then I suspect Bailly could well remain on the books, at Old Trafford, at least until the January transfer window.