Hopes Of A United Fans Favourite Staying Look To Be Over 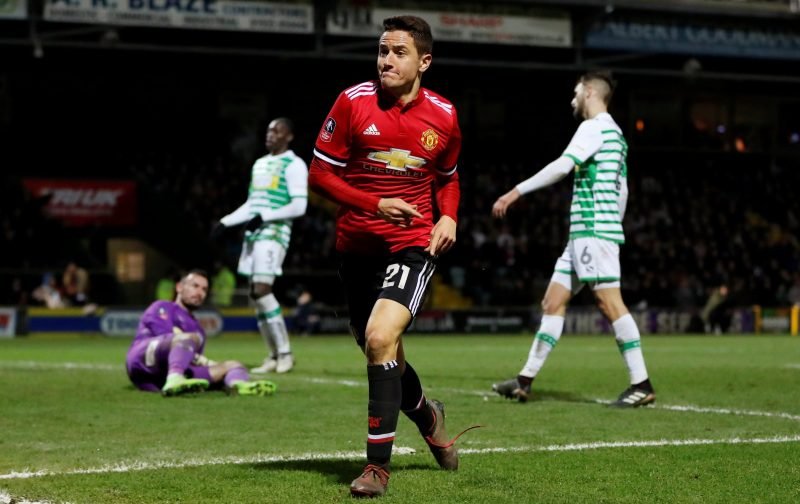 If the transfer speculation that has emerged today is correct, we could be waving goodbye to a loyal servant to the club.

According to reports, our 29-year-old Spanish midfielder could be clearing his locker once the season is over.

The good folk of the Telegraph, are reporting that Herrera and those that deal with such things at Old Trafford are miles (or should that be kilometres) away from agreeing to a deal with the club not willing to meet Herrera’s salary demands.

But if you’re hoping that ongoing talks might secure a new deal for the popular Spaniard then think again.

Another new source, this time the Daily Record, is reporting that the situation has reached such a stage that Herrera had decided to move on and has, already, signed a pre-contract agreement with the French club, Paris Saint-Germain.

If that is the case, then it really is au revoir to Ander this summer which is something I’d hoped I wouldn’t have to report.