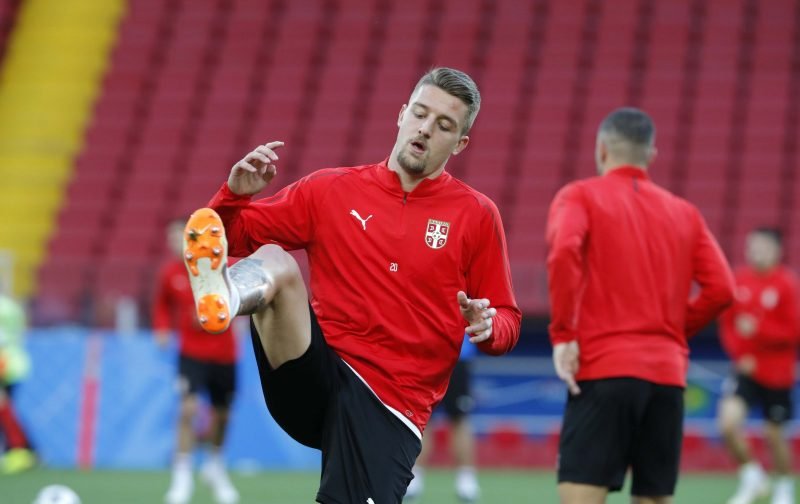 He wants to go where?

Somebody have a quick word with the lad!

Anybody who is a regular visitor to Vital Manchester United will know that, on many an occasion, we’ve covered the speculation linking the Sporting Lisbon midfielder, Bruno Fernandes, with a move to Old Trafford.

In fact, the 24-year-old has been so prominent in our thoughts we’ve almost begged the club to sign the Portuguese international.

But with the summer transfer window set to slam shut, time is certainly of the essence if a deal to bring the talented player to the Premier League is to be done and dusted.

Unfortunately, despite our protestations, it is now looking, according to The Daily Mail, that the player doesn’t fancy a move to Manchester United but has expressed a desire to join Tottenham Hotspur!

Quite why leaves us baffled, unless it is that old chestnut of Champions League football being available in North London!

Is it too late to try and change his mind?