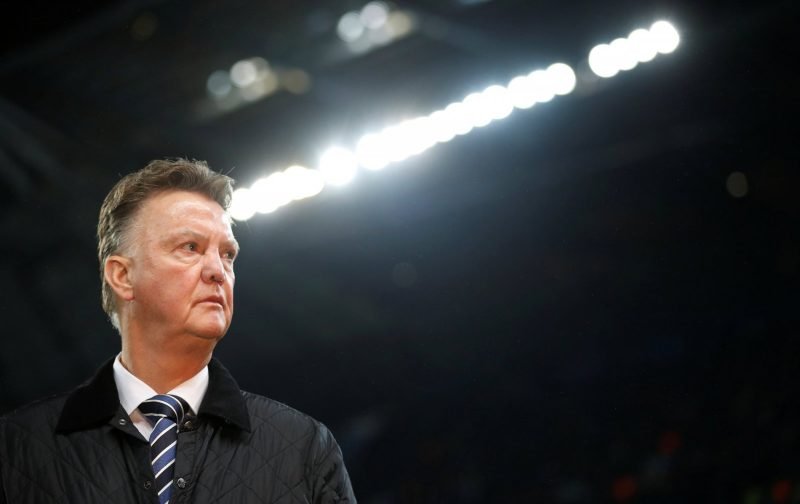 Yesterday, among a plethora of transfer speculation we covered, we continued with our coverage relating to the ongoing search for a centre back.

Our article, Click Here implied that the chase to sign the impressive Dutch defender, Matthijs de Ligt, could still be brought to a successful conclusion.

However, lurking in the pages of the local media source, the Manchester Evening News is something that doesn’t sit very pleasantly with me.

Seemingly, our former boss, the Dutchman Louis van Gaal, has intervened and as boldly suggested that the 19-year-old defender should ignore our overtures and, instead, opt to join our nearest neighbours Manchester City.

Still bitter about the way your services were dispensed with Louis?

Hopefully, if de Ligt does have ambitions of moving to a Premier League club then he can be persuaded to become part of the exciting plans to return Manchester United to the pinnacle of English football they’ve previously occupied.

I Believe United Striker Will Leave The Club This Summer But As For A Destination….