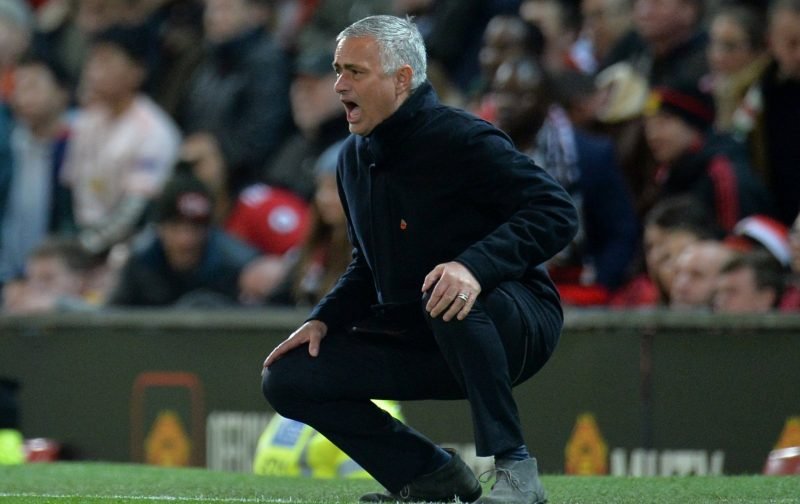 This wonderful game of ours has this unique ability to make people change their opinion of somebody almost in an instant.

Take the case of Jose Mourinho.

When the self-anointed ‘Special One’ first took over the managerial role at Old Trafford, he could do no wrong.

But that hero worship soon evaporated with a series of bad performances allied with bad results seeing the support turning on Mourinho with the axe eventually being wielded by the United hierarchy.

Since being axed Mourinho, as they say, has been waiting for a suitable job opportunity to come his way.

Well, according to the Daily Mail, Mourinho could be set to bounce back in style.

Our source is reporting that Mourinho has held several meetings with the Italian outfit, Roma.

However, when it comes to taking the job offered, Jose is playing his cards very close to his chest with the inference being that he will only sign the three-year deal currently on the table if Roma are participants in the Champions League next season.

Personally, I’d love to see Mourinho back in a high-profile job, the game needs characters like him and wouldn’t it be great if our path were to cross next season in Europe’s premier competition.

Bring it on I say!