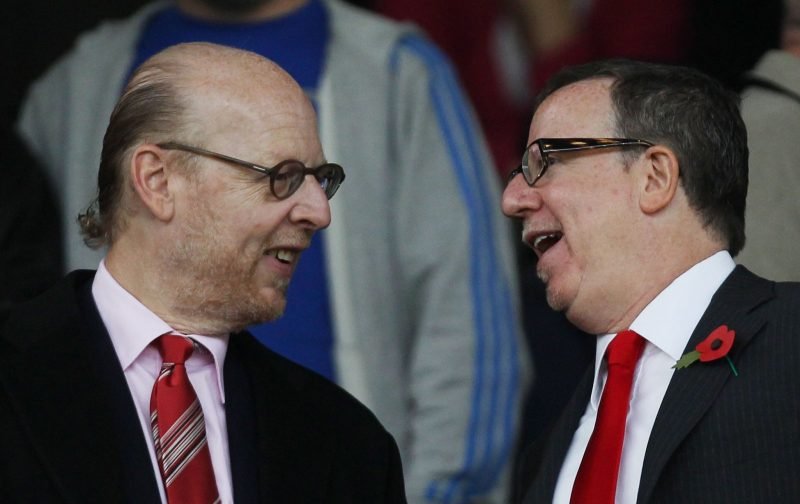 It doesn’t matter which thread you open up on the official Manchester United Twitter account, but one thing is sure.

It appears that there is a growing movement desperate to see a change in ownership at Manchester United.

Today, the growing campaign has even been picked up by The Sun, with the tabloid commenting on United’s feat of anti-Glazer campaigners gate-crashing the phone-ins on the clubs’ TV station.

But, returning to the aforementioned Twitter account, I’ve found three postings that illustrate perfectly the point made in the opening exchanges of this article:

Clearly, these are worrying times.

With success on the pitch falling away and with the club finishing a distant sixth behind the Premier League title winners, Manchester City, the last thing I’d suggest we need is untold strife behind the scenes.

But, as in independent site, I feel it is my duty to canvas opinion on the above subject matter.

Therefore, please feel free to drop your viewpoint on the ‘Glazer Out’ campaign in the comment facility beneath this article.