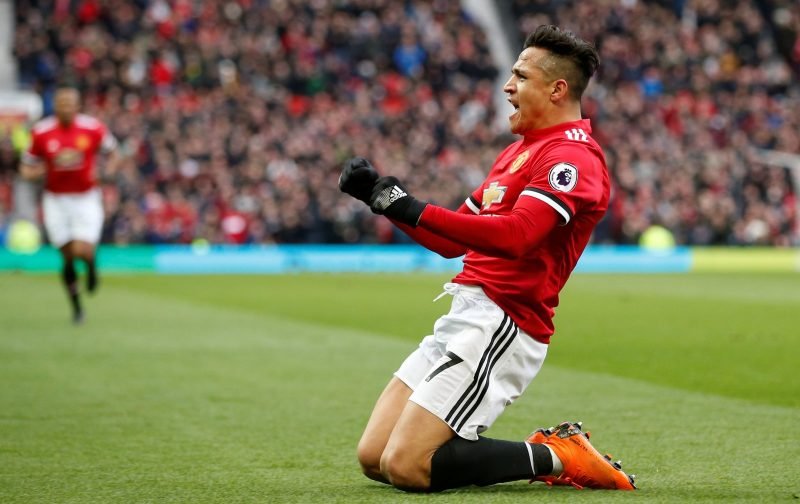 The first of which sees Manchester United and Tottenham Hotspur go head-to-head, at Wembley, late on Saturday afternoon.

Ahead of the huge game we’ve delved into the form and record books to come up with a few facts and figures that might help you decide what the outcome of the semi-final might be.

• The two sides have met each other 10 times in the FA Cup, the record is dead even with both Manchester United and Tottenham Hotspur having won 5 each.

• The last time Manchester United lost to Tottenham Hotspur in the FA Cup came in a 3rd round meeting back in January 1980.

• After stringing together a run of 13 consecutive FA Cup semi-final victories, the wheels have fallen of the semi-final bandwagon recently with Manchester United losing 2 of their last 3.

• Romelu Lukaku will be looking to keep the goal-scoring run going that has seen him score, for Manchester United, in each of the FA Cup rounds this season.

• Alexis Sanchez could be the key-man, the Chilean has scored 5 goals in 4 FA Cup games at Wembley and has netted the winner in both semi-finals he has played in.

Have those statistics filled you it confidence or fear?

Please feel free to leave your opinion in the comments facility beneath this article.