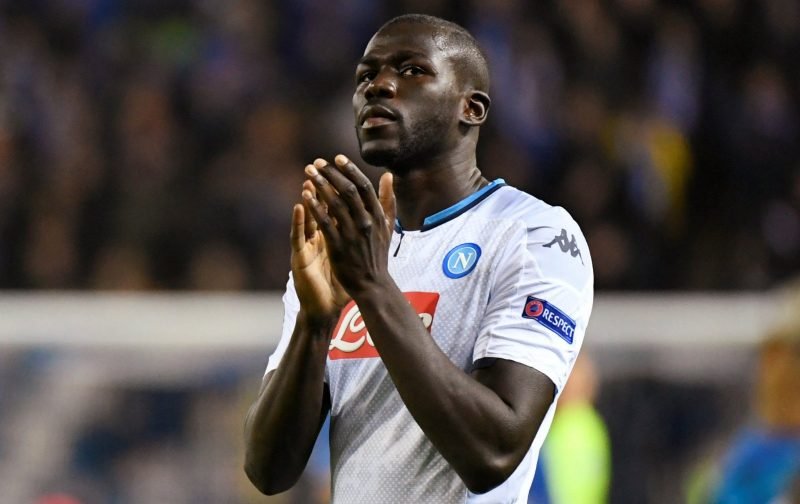 Earlier today, here on Vital Manchester United, we ran an article that covered speculation linking the club with a move for a top-class defender.

Our article – manchester-united-could-land-world-class-defender-for-a-bargain-price – covered the possible acquisition of the Barcelona defender, Samuel Umtiti.

But could Manchester United be holding all the cards when it comes to securing the services of a different top-class centre-back?

The reason we ask is that, according to the The Express the path has opened up for Manchester United to sign the Senegalese international, Kalidou Koulibaly.

According to our source and something also being championed by Le Parisien is that Paris Saint-Germain are no longer interested in signing the 28-year-old from Napoli as they believe the £63 million asking price is too high.

Now, here at Vital Manchester United, we are sensible enough to realise that the club will not sign both but who would you prefer the club to sign?