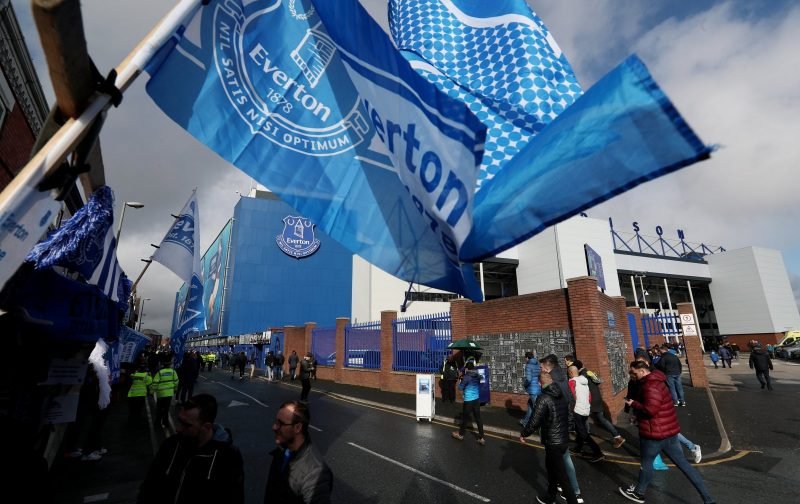 This lunch-time Manchester United make the relatively short trip to Goodison Park, to take on Everton.

After exiting the Champions League, at the hands of Barcelona, in midweek, United find themselves in a situation whereby they have to finish the season strongly in order to stand a chance of a top-four finish and Champions League football next season.

Currently, United sit in sixth place in the table but within touching distance of the required top-four finish.

Everton are not a side that are in form, last time out they slipped to defeat at relegated Fulham and should be there for the taking.

In fact, it is the ideal opportunity for United to get a moral building win with the next fixture, on Wednesday night, being the Manchester derby with City visiting Old Trafford.

With the kick-off looming large and the atmosphere starting to build, we are now able to bring you the team-sheets to mull over.

Starting with our hosts, Everton:

Here’s hoping we’re all celebrating come the sound of the final whistle.