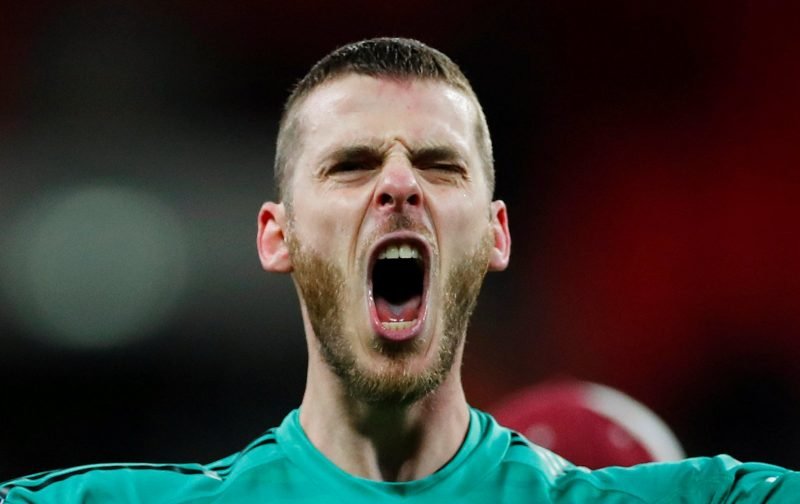 I’d have thought that the offer of a new contract which would pay circa £350,000 a week would have been sufficient for David de Gea to remain at Old Trafford for the foreseeable future.

But, strangely, the deal still remains on the table with, so far, the 28-year-old Spaniard having resisted the temptation to sign the contract.

With that being the case, speculation has emerged this morning, as covered by The Express, that the Serie A champions, Juventus, are looking at acquiring the services of de Gea.

With de Gea’s contract set to expire next summer, the Italian club are perfectly aware they can start negotiations with de Gea in January, something our quoted source suggests they intend to do.

But it would seem that Manchester United, aware of de Gea’s apparent reluctance to sign the new deal, are not going to be caught napping.

Our referenced source is also implying that Manchester United are looking at bringing in the Atletico Madrid goalkeeper, Jan Oblak, to replace de Gea.

However, as the situation stands, Manchester United would lose de Gea on a free transfer and have to hand over a considerable amount of cash to land the impressive Oblak.

Our opinion is that, although de Gea, has been a fine servant to the club, Oblak would be a more than capable replacement, if Manchester United can push a deal through successfully.