Crisis At Old Trafford? What Crisis? 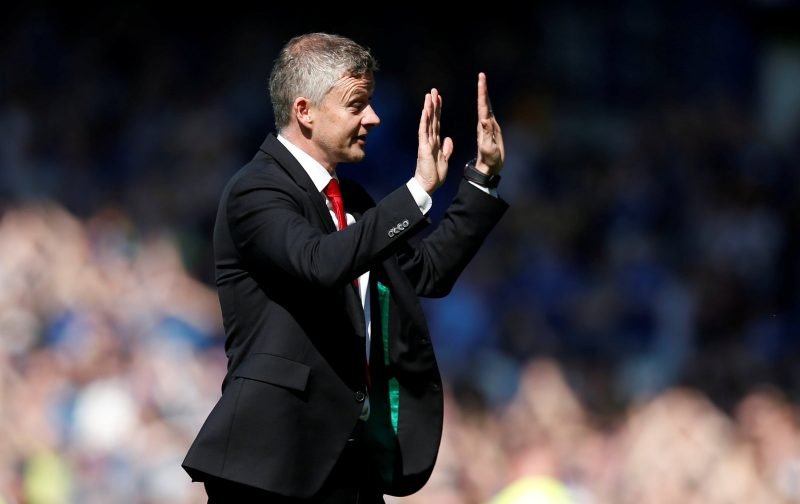 After such a golden start to his managerial tenancy at Old Trafford in which Ole Gunnar Solksjaer could, apparently, do nothing wrong racking up victory after victory, things have gone somewhat astray since the Norwegian was awarded the role on a permanent basis.

The last nine games have seen Manchester United lose on seven occasions, not the sort of form that is going to see the club emerge as potential challengers for honours next season.

The run of form has already dampened the positivity that surrounded Solksjaer’s confirmation as the permanent boss of the club and already there are mutterings, from certain sources, inferring that in hindsight, the appointment might not have been the right one to make.

However, it is essential that Manchester United don’t panic and do anything rash, the club has been in decline for a couple of years and needs a major overhaul this summer.

Therefore, I’m treating the news that has appeared in the Daily Mail, this morning suggesting that Ed Woodward visited the training ground to hold crisis talks with Ole Gunnar Solksjaer as merely a get together to plot a long-term path out of the situation we find the club has drifted into in the past couple of years.

Surely, they can’t be contemplating wielding the axe already!