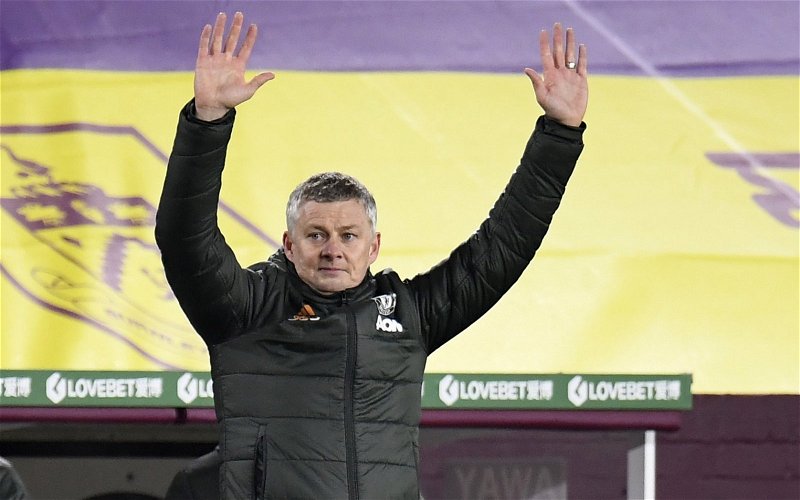 After a successful dalliance in the Europa League, in midweek, Manchester United return to Premier League action this afternoon when they face Chelsea, at Stamford Bridge.

With both sides challenging for top-four places, it is a fixture that both sides need to win.

Both sides are in good form with Chelsea’s fortunes having picked up since Thomas Tuchel replaced Frank Lampard in the Chelsea managerial hot seat. Indeed, since taking over the German has yet to to suffer the disappointment of defeat.

Could today be the day?

With the games coming thick and fast, it will be interesting to see who makes the Manchester United starting eleven this afternoon.

Well, you need to wait no longer as, with the kick-off looming large, we are now able to bring you the team-sheets.

Presenting your Reds to take on the Blues 👇

It promises to be a fascinating fixture, hopefully it will be Manchester United who can come out on top.