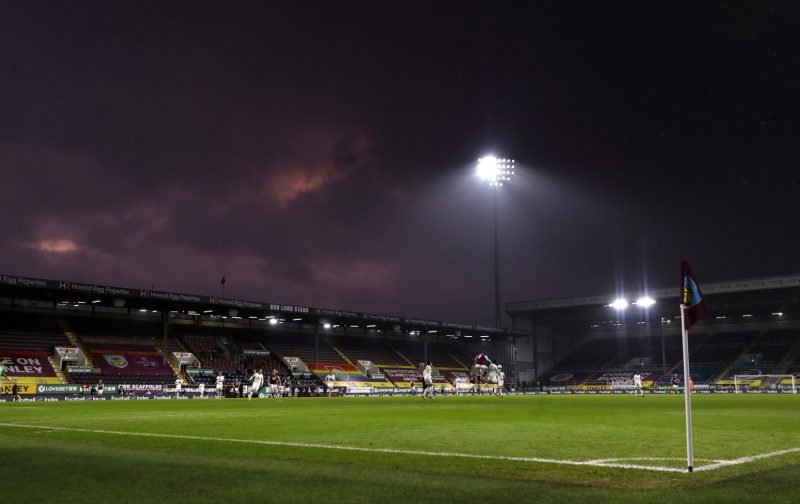 This evening, Manchester United are in action, at Turf Moor, as they take on Burnley in a Premier League fixture.

After a poor start to the season, where our home form was, to put it mildly, lamentable, a win tonight will see Manchester United sitting on top of the Premier League with 18 of the scheduled 38 games played.

It really is a remarkable transformation and one for which Ole Gunnar Solksjaer should be proud of.

However, trips to Turf Moor are tough with Sean Dyche’s side always prepared to give it 100%.

While Manchester United’s season looks to be going from strength to strength, the same cannot be said for Burnley.

With 15 games played they have amassed 16 points and sit in 16th place in the Premier League table.

With the kick-off looming large, we are now able to bring you the team sheets.

Starting with our hosts, Burnley:

LINE-UP | Here is how the Clarets line-up against Manchester United this evening. ⬇️#BURMUN | #UTC | @eToro

Here's your United XI to take on Burnley 💪

Come on United get those 3 points available and top the table, you know you can do it.

Our ongoing poll shows you believe this fixture will end in glory for Manchester United.