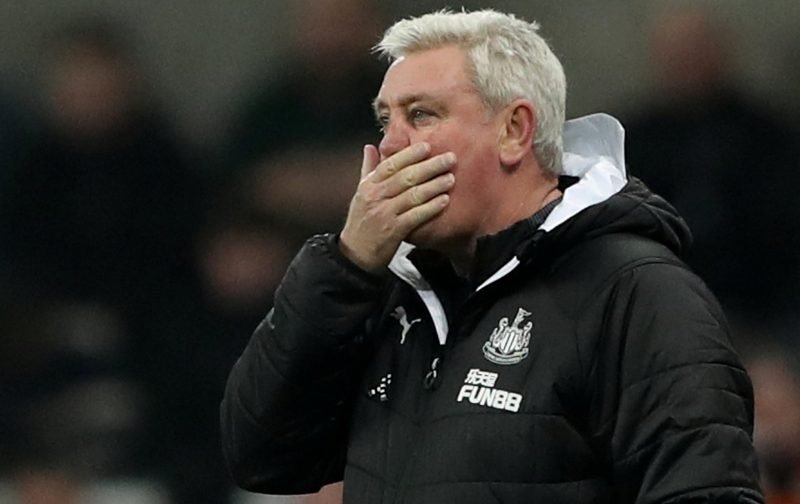 It is a game Manchester United fans believe their club must win if they are to have any chance of realising that burning ambition to finish in the top-four and resume their participation in the Champions League next season.

The game also sees the welcome return, to Old Trafford, of Steve Bruce who, as a player, was a stalwart of many a trophy-winning Manchester United team.

One of the strangest facts about Bruce’s playing career is that he was never capped by his country, England.

Bruce brings his Newcastle side to Old Trafford on a good run of form, as far as the Premier League table goes, his side are level on points with Manchester United but sit below United courtesy of an inferior goal difference.

But what do the history books tell us about this fixture?

Firstly, Manchester United have a good record, at Old Trafford, against Newcastle United, with 24 wins, 9 draws and just the solitary defeat in 34 games.

However, unfortunately, it is not all good news with the last 4 encounters seeing 2 wins for each side.

Also, Newcastle, who won the corresponding fixture at St James Park, will be looking for the win that will give them their first league double against Manchester United since the 1930 / 1931 season.

Which way will this one go, today, then folks?