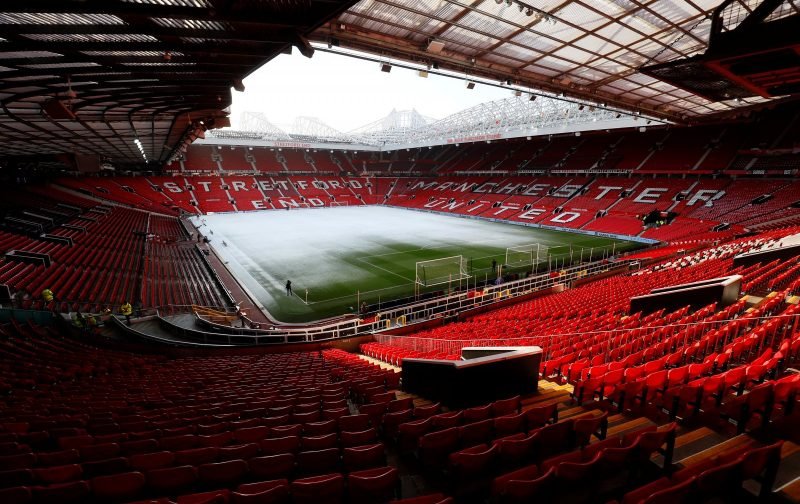 On 8 September 1973, one of my boyhood United idols, Brian Greenhoff, made his debut for Manchester United in our 2-1 First Division loss to Ipswich Town at Portman Road (scorer: Trevor Anderson).

Our team that day was:

Brian, who was born in Barnsley within a Yorkshire mining family community, joined United straight from school and was a member of Tommy Docherty’s United side which won the Second Division Championship in 1974-75 and he won FA Cup runners-up medals with United in 1976 and 1979 and an FA Cup winners’ medal in 1977 when we beat Liverpool 2-1 (finished 3rd in the First Division behind Champions Liverpool and runners-up Queens Park Rangers).

In the season 1976-77, we never really built on our league success from the previous season and slipped back to sixth position. In November 1976, Brian’s big brother, Jimmy, arrived from Stoke City in a £120,000 transfer but in March 1977, I could not get to grips with the sale of our Irish international midfielder, Gerry Daly, to Derby County for £175,000. Gerry had lost his place in the United team to Jimmy. I always rated Daly and was sad to see him leave and before long he would be re-united at the Rams with The Doc (September 1977). Gerry was United’s penalty taker and he was as cool from the spot as Bjorn Borg was on Centre Court at Wimbledon. During his Old Trafford career, Gerry took 17 penalties for United and scored 16 of them including three in four consecutive matches in 1974-75. He once famously scored a penalty for Derby County in 1977 versus Manchester City when the penalty spot at the Baseball Ground had to be re-painted due to the poor condition of the pitch. Gerry played 142 times for United, scoring 32 goals: 74 First Division games (includes 3 as a sub), 12 goals: 36 Second Division games (includes 1 as a sub), 11 goals: 9 FA Cup games (includes 1 as a sub), 5 goals: 17 League Cup games, 0 goals: 4 UEFA Cup games, 0 goals.

I was a big fan of both Greenhoff brothers during their time at United and they played a key part in our 1977 FA Cup success. When we lost 1-0 to Southampton in the 1976 final, Tommy Docherty made a pledge to all United fans that we would be back at Wembley Stadium the following year and lift the FA Cup. And true to his word, Docherty guided United back to Wembley for a 1977 FA Cup final showdown with Liverpool. In Round 3 of the FA Cup we beat Walsall 1-0 at home followed by wins over Queens Park Rangers (1-0 at home), Southampton (drew 2-2 away but won the replay 2-1 at the Dell), Aston Villa were beaten 2-1 at Old Trafford in Round 6 and in the semi-finals we were up against Leeds United, Jimmy’s old club and a future club of Brian’s. The game was played at Hillsborough (I miss the semi-finals being played at their traditional homes of Hillsborough and Villa Park) and United won 2-1 with goals from Coppell and Jimmy.

Jimmy and Brian Greenhoff in action for United

In Brian’s third game for United, a 0-0 draw away to Leeds United on 22 September 1973, he played alongside two brothers, Martin and George Buchan.