At Last, United Midfielder States His Intentions With Regards To His Future And We Can All Breath A Sigh Of Relief 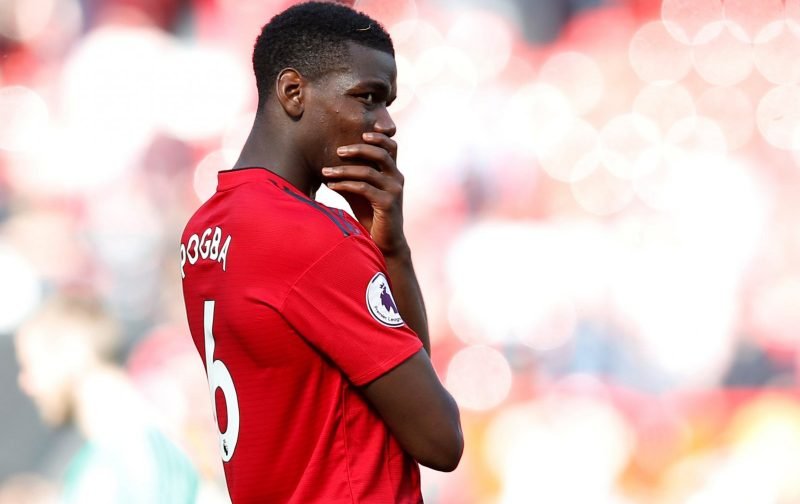 It’s been a least a couple of days since we ran an article relating to the future of Paul Pogba.

But, as you’d expect for a player of his supposed stature, speculation continues to grace the pages of the mainstream media relating to a possible move.

Our latest article, Click Here, simply pleaded for the 26-year-old to put us all out of our misery and state his intentions.

Since then, it has been suggested by the Mirror, that if Pogba does indeed see his future as being away from Old Trafford then the club will hold out for a fee in the region of £150 million.

We’ve also learnt, courtesy of the Italian news vehicle, Sky Sports Italy, that Juventus remain keen to take the player back to Turin with this particular source implying that the Juventus sporting director, Fabio Paratici, has visited London to hold face-to-face talks about concluding a deal.

But, according to today’s bombshell, courtesy of Marca, Pogba has no interest in making a return to Turin and has his eyes set on being part of the Real Madrid revolution Zinedine Zidane is trying to orchestrate at the Bernabeu.

Real Madrid certainly seem to have an abundance of cash to spend having already signed Eden Hazard and Luka Jovic.

If they add Pogba to that list, surely, we’d be quite entitled to ask if they are complying with the Financial Fair Play regulations the rest of us have to abide by.

But then again, if Pogba doesn’t remain committed to the Manchester United cause then, as I’ve mentioned before, just move him on!

10 Replies to “At Last, United Midfielder States His Intentions With Regards To His Future And We Can All Breath A Sigh Of Relief”