Are You Happy With The Way Manchester United Is Being Run? 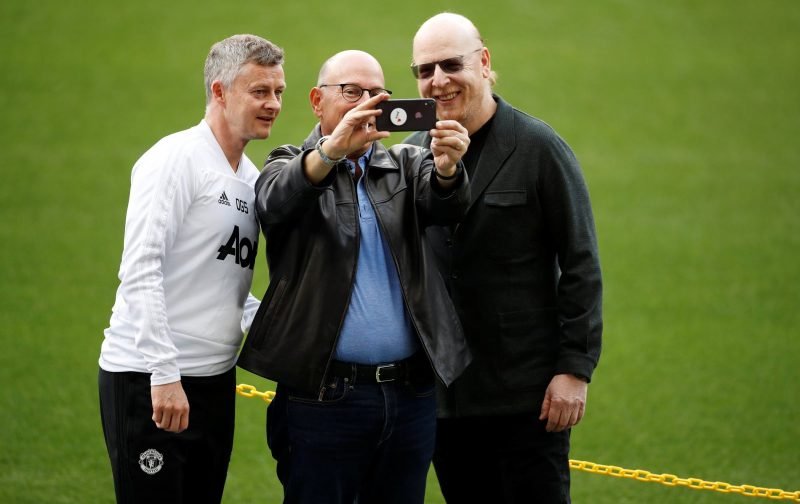 Since Sir Alex Ferguson opted to take retirement, it’s fair to say things haven’t quite been the same at Old Trafford.

Okay, we may, since Sir Alex retired, won the occasional piece of silverware, courtesy of Louis van Gaal and Jose Mourinho, but the harsh truth is that, when it comes to challenging for the Premier League title, we’ve slipped well off the pace.

Ole Gunnar Solksjaer’s appointment was, after he’d done remarkably well as the caretaker manager, well approved by the Old Trafford faithful, but despite willing the Norwegian to succeed, Manchester United have slipped even further off the pace.

But does the problem lie elsewhere and not at the feet of whoever might be the occupant of the managerial hot seat?

The reason I ask is that in a survey that was run by The Telegraph, more than 90% of those that voted weren’t satisfied with the way the club was being run.

Is that a feeling you concur with?

Are You Happy With The Way Manchester United Is Being Run?

Please feel free to air your viewpoint in the comment facility beneath this article.