Are UEFA Coming Down Too Hard After That Emotional Champions League Night In Paris? 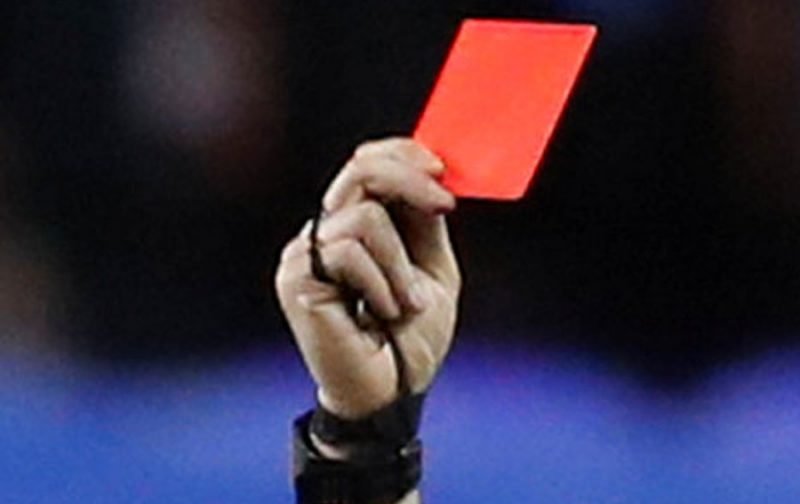 If you were to ask me what the highlight of the month has been so far, it would definitely be that marvellous night, in Paris, when Manchester United pulled off the most improbable of results and qualified for the Champions League quarter-finals.

The manner of the victory, with Manchester United winning via a stoppage-time penalty only served to add to the drama of the night.

However, the victory continues to generate column inches and could still have further ramifications.

The esteemed news source, the Times, is reporting that somebody who wasn’t fit enough to play for Paris Saint-Germain that night, the Brazilian striker Neymar, could face a three-game suspension.

Neymar, apparently, was incandescent with rage following the awarding of the penalty, by the VAR committee and his actions have, seemingly, landed the player in hot water.

UEFA stung into action by Neymar’s verbal onslaught, are set to hand the player a three-game ban which would rule him out of the early stages of the group stages for the 2019 / 2020 Champions League competition.

Now, on the surface, the punishment might seem harsh, after all, emotions were obviously running high that night, but, then again, the laws of the game have to be upheld.

But, with Neymar’s future, as always seems to be the case, under speculation, any side who does splash big cash to sign the player, will have to live with the consequences of the Brazilian’s action on that wonderful night at the Parc des Princes.

But what are your views on any possible suspension being imposed by UEFA, are you for or against it?

Please feel free to leave your view in the comment facility beneath this article.

Midfield Target Is No Longer A Necessity For Manchester United