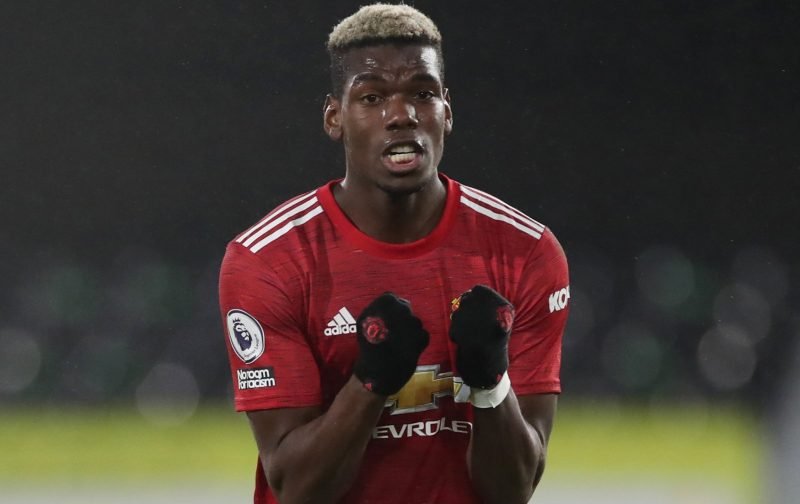 Last night, in West London, Manchester United came from a goal down to beat Fulham and regain their position at the top of the Premier League table.

In coming from a goal behind, Manchester United continued a run that has now seen them repeat that feat on seven occasions now.

But, more importantly, the result, with half of the season completed, sees Manchester United as real contenders for the Premier League title, something that was not deemed probable after the poor start to the season where the side struggled to pick up points in home games, at Old Trafford.

But, with the club sitting on top of the table, Ole Gunnar Solksjaer refuses to acknowledge that the title is within his grasp, remarking as reported by The BBC:

“It is always going to be talked about that when you are halfway through and top of the league, but we are not thinking about this, we just have to go one game at a time.

“It is such an unpredictable season.”

It is and we are under no illusion that there will be many more twists and turns during the remaining 19 games, but there is no denying that Manchester United are on the march and we have as good a chance as anyone of winning the title.