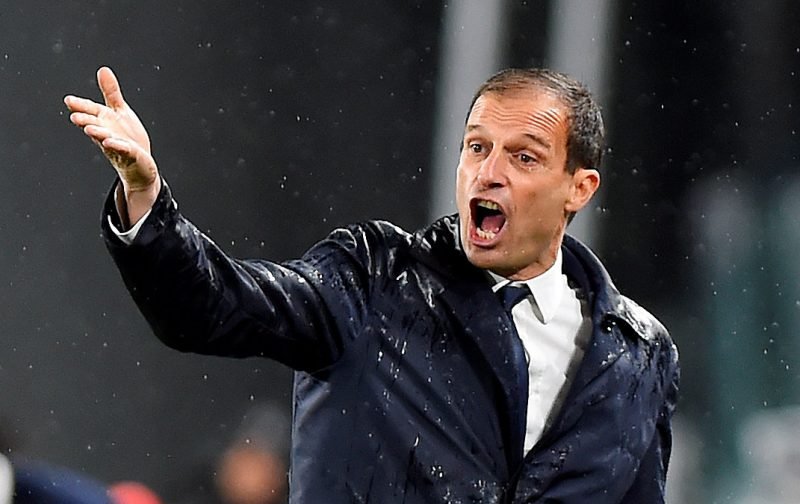 After the worst start, a Manchester United side have made for thirty years, the media are starting to go all mischievous on us.

Although there is no immediate pressure on Ole Gunnar Solksjaer, with regarding results, you cannot help but think that it will probably only be a matter of time.

The history our club has in the game makes the quest for success a necessity as opposed to a nice option.

Lurking in The Guardian, is the insinuation that a manager who has tasted huge success in recent years has his eye on the Manchester United job if the position were to become vacant.

The manager in question being Massimiliano Allegri.

Allegri, who left Juventus at the end of last season, after winning five consecutive Serie A titles, is said to be, by our referenced source, learning English with the purpose of achieving his new ambition of managing Manchester United.

At 52-years-of-age, Allegri has a lot to offer his next club, but will Old Trafford be his next stopping off point?

Please feel free to discuss the subject matter in our comment facility beneath this article.

9 Replies to “And The Next Manchester United Manager Might Be?”