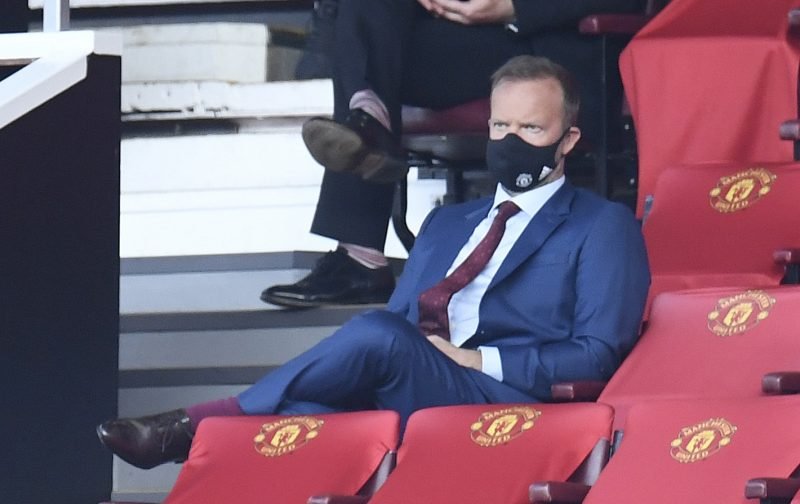 In the midst of the international break, the second of the current season, speculation emerged relating to the long-term future of the Manchester United boss, Ole Gunnar Solksjaer.

The speculation, as covered by Vital Manchester United – manchester-united-ready-to-axe-ole-gunnar-solksjaer – inferred that if results did not improve then the Old Trafford hierarchy would have no qualms about axing the Norwegian.

It also implied that the former Tottenham Hotspur boss, Mauricio Pochettino, would be a possible replacement.

This morning, with the Old Trafford support eager for their team to get back to winning ways this weekend, when they visit Newcastle United for a Saturday evening kick-off, the mainstream media have latched on to another possible candidate to replace Solksjaer.

Lurking in the pages of The Express is the suggestion that the former Juventus manager, Massimiliano Allegri, could be the next incumbent of the managerial hot seat.

After the splendid finish to the 2019 / 2020 season, here at Vital Manchester United, we never dreamed that speculation over the future of Ole would be so prevalent.

Hopefully, three points on Saturday evening will do something to ease the fears the club may be panicked into making yet another managerial change.

Please feel free to offer your views on the above subject matter in the comment facility beneath this article.