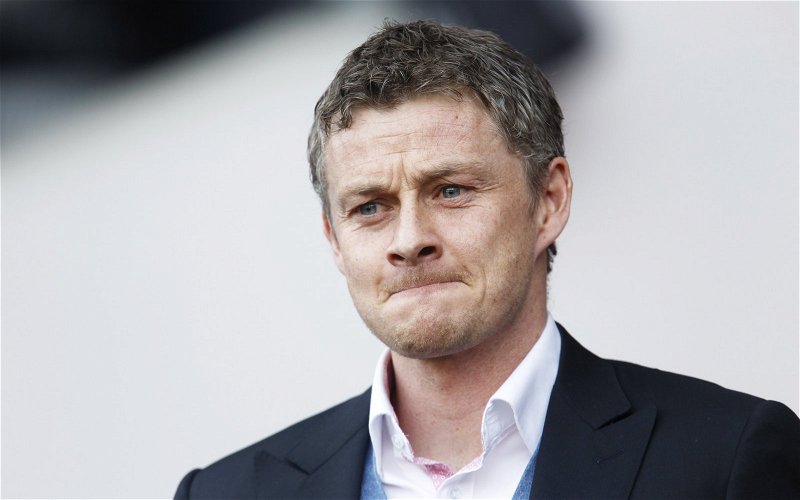 Argentine international defender Marcos Rojo has had a mixed time at Old Trafford since his arrival at Manchester United from Sporting.

Signed for a reported £16million back in the summer of 2014, he initially had work permit issues and then injuries hit. The start to his second season wasn’t much better as he clashed with Louis van Gaal having missed the pre-season tour of North America with passport issues coming to the fore. 2017/18 did see his first Premier League goal, but a cruciate ligament injury interrupted that campaign as well.

A new deal until 2021, with a 12 month option, was signed last summer, however, the 29-year-old has only made three appearances for the club this season and the last of those came back in early December. As he comes to the end of his fifth year at the Red Devils, he only has 97 starting appearances to his name, with an additional 13 substitute showings.

With the January transfer window behind us, the media are already turning their attentions to the summer window and those rumours, and as you can see at the sports betting sites haven’t yet decided if our caretaker manager is anything other than simply a hot favourite for the permanent job yet.

Clearly not featuring in Ole Gunnar Solskjaer’s plans, with Chris Smalling and Victor Lindelof being ahead of him in the centre-half pecking order, questions have to be raised about his future at the club. The betting odd’s for Ole will change depending on each result, but equally, the odds on Rojo’s future may hinge on what happens with our diminutive Norwegian legend.

Those already speculating whether or not United plan on keeping him around for next season will certainly be interested in a recent announcement from Argentine side Estudiantes, who have confirmed that Rojo is now training with them for a period of time (presumably at this stage, just during the March international break) following permission from the club.

“Nothing beats spending your birthday at home! Marcos Rojo was present at City Bell to be able to train and stay in shape with special permission of @ManUtd.”

Fans of their club seemed pretty happy with the news looking at a few reactions on social media, but whilst this makes sense given the international lull in games, having thoroughly lost his place under Ole following the departure of Jose Mourinho, it will naturally lead to questions being asked. Especially if his game time remains so limited for the rest of the campaign.