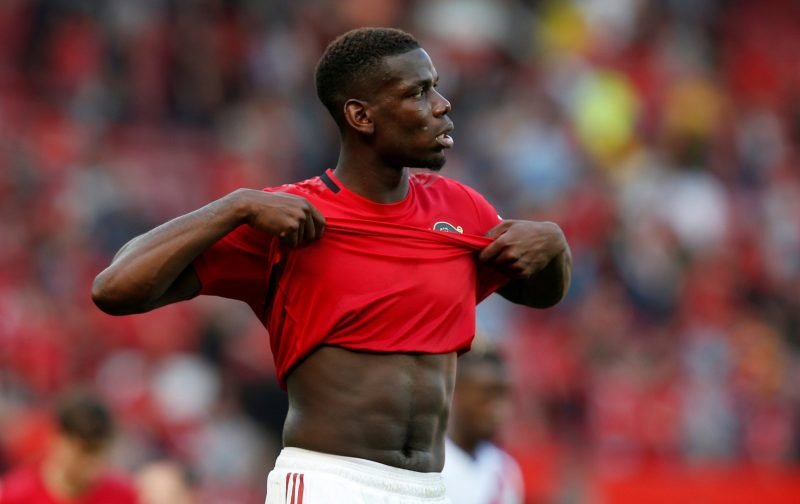 Back in the days when both the domestic and European summer transfer windows were still open, I’m probably not alone in admitting that Paul Pogba’s time, at Old Trafford, was coming to an end.

That belief was driven by the incessant media article linking the Frenchman with a move to La Liga and a spell with Real Madrid.

But, as we all know, the move never happened, and the midfielder remained at Manchester United Football Club.

Today, lurking in the pages of The Daily Mail, is an insinuation that may shock you as much as me.

Our source, picking up on something in the French media, is reporting that Pogba’s career at Old Trafford could be set to continue for a lot longer than I originally anticipated.

Seemingly, the club have contacted Pogba’s agent, Mino Raiola, with a view to discussing an extension to Pogba’s contract.

Now whether that comes to fruition remains to be seen, but the mere fact the scenario has swung around 180 degrees has left me a little aghast.

Did any of you see this latest possible development coming?

Please feel free to drop a line, or two, into the comment facility beneath this article.