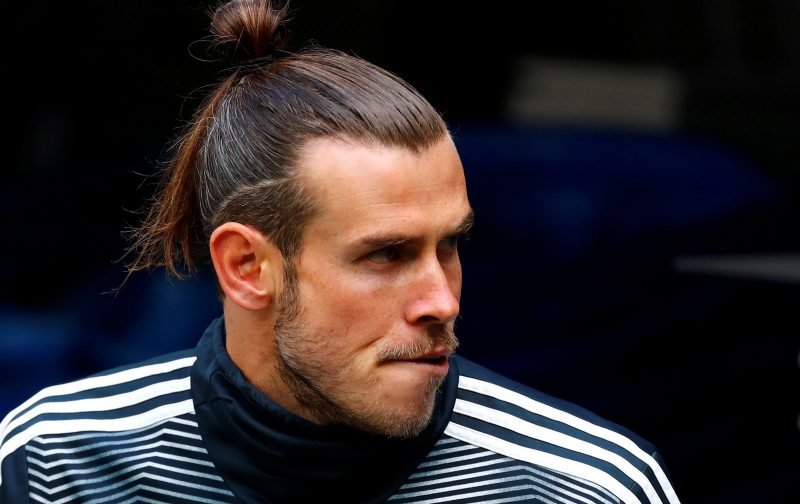 Currently out of the first-team squad whilst he recuperates from the latest injury in his career, speculation is growing that Manchester United and Paul Pogba could be set to part company.

Whilst, in the last few months, we’ve become accustomed to speculation linking the 26-year-old French midfielder with a move away from Old Trafford, something emerged this weekend that is spectacular if not anything else.

Lurking in the pages of The Sun, was the dramatic insinuation that a swap deal could be orchestrated, once the transfer window opens this January, that would see Pogba move to Real Madrid with the Welsh forward, Gareth Bale, moving in the opposite direction.

Now whether the foundations for such a move are based on hard fact as opposed to the usual journalistic interpretation remains to be seen.

But what are your thoughts on this piece of speculation?

United Linked With Swapping Pogba For Bale - Your View? 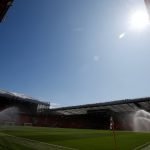 Please feel free to leave your viewpoint in the comment facility at the bottom of this article.