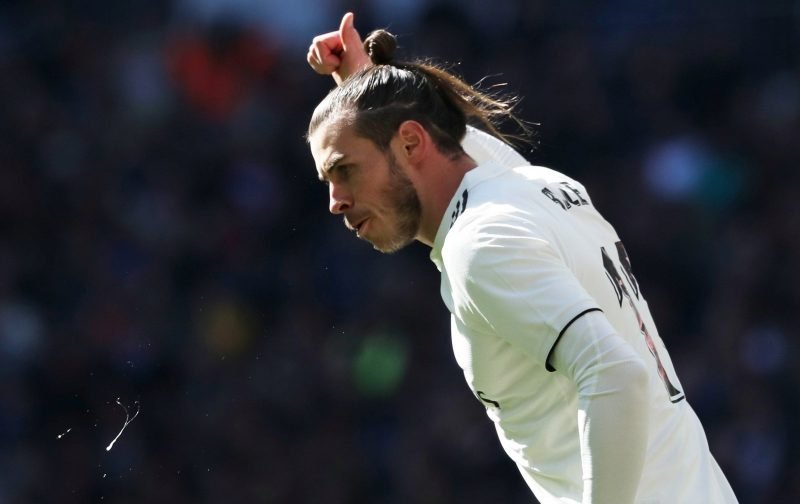 Plunging headfirst into the transfer tittle-tattle in the media this morning, a little something caught my eye.

Lurking in the pages of the Mirror is the inference that Manchester United are interested in bringing Garth Bale to Old Trafford.

However, the suggestion comes with an unusual twist.

The insinuation being that United want to lure the 29-year-old Welsh winger to Old Trafford on a loan deal.

Now how that suggestion would sit with the Spanish giants I’m not quite sure.

In the last 48 hours, Real Madrid have confirmed that they have, at high cost, added Eden Hazard to their squad.

As a result, I suspect that Bale’s future at the club has become open to debate, even more so with the player unable to convince the Real Madrid boss, Zinedine Zidane, that he should be a regular starter.

But with Real Madrid set to continue to splash the cash this summer as they, a bit like United, seek to climb back to the top-table of European football, would they really be prepared to allow Bale to go out on loan with just a minimal loan fee being paid compared to banking millions for a permanent deal?

Whilst the idea of bringing the player to the club, on loan, might seem appealing, especially considering Bale’s injury record, I just can’t see it happening, can you?

Opinion: I Can’t Helping Thinking England International Has Turned Down A Chance In A Lifetime In Not Joining United