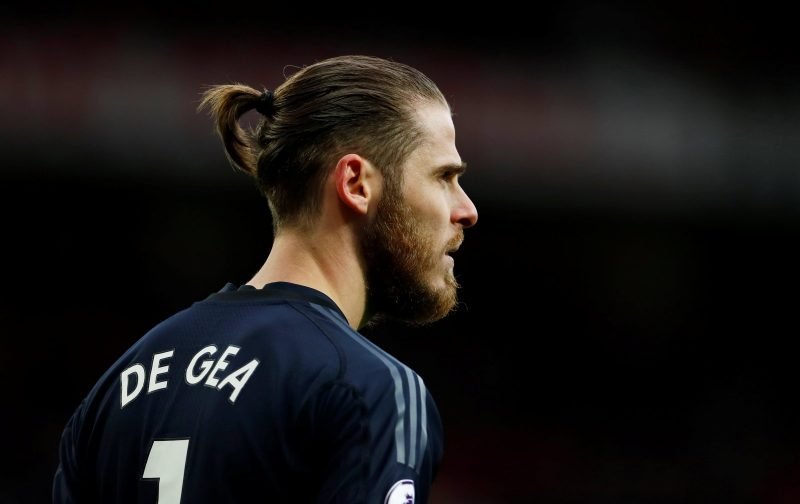 On Wednesday night, against Manchester City, David de Gea wasn’t at his best.

Our Spanish keeper didn’t cover himself in glory when it came to keeping Manchester City at bay.

Unfortunately, de Gea has made similar bloopers this season as his general standard of play hasn’t matched what we’d witnessed previously.

Quite why this has happened remains the subject of debate.

However, one theory being bandied about is that the 28-year-old may have his heart set on a move.

A long-running association with Real Madrid looked to have ended when the Spanish club signed Thibaut Courtois, from Chelsea, in the summer, but is there another possible move looming large on the horizon?

According to the tabloid media source, the Sun, the Manchester United boss, Ole Gunnar Solksjaer, is fearful that de Gea could be set to make a move across the English Channel to join the French side Paris Saint-Germain with our quoted source inferring that the Pairs based club could be set to get the ball rolling by making a sneaky £60 million bid for the player.

Please feel free to air your views on the above subject matter, in the comment facility beneath this article.

United Forward Faced With A Stark Choice Regarding His Future