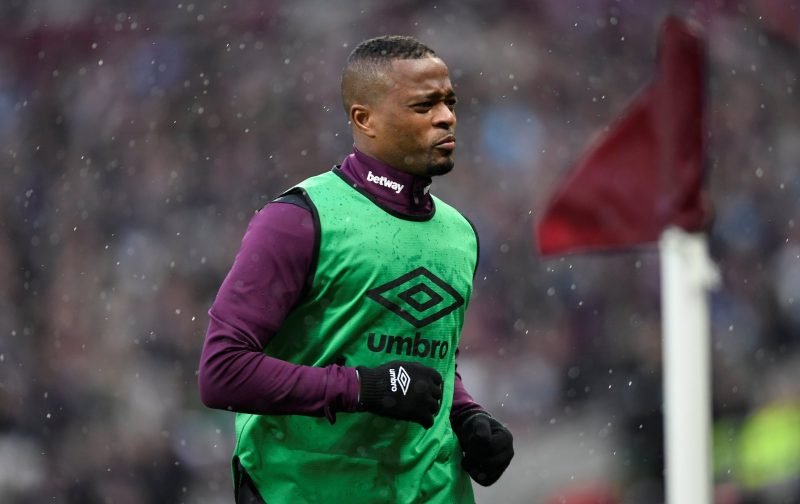 Okay, our results this season may not have been what we expected back in August and nobody foresaw that, at this stage of the season, we’d be languishing in mid-table, but are we really contemplating axing Ole Gunnar Solksjaer.

Perhaps not but that hasn’t stopped speculation emerging as to who might succeed Solksjaer in the Old Trafford managerial hot-seat.

According to The Daily Mail, the former Juventus manager, Massimiliano Allegri, is being linked with the role and furthermore, it is also being implied that if Allegri were to be appointed, to the role, he’d rather like to bring in the former Manchester United defender, Patrice Evra, as part of his backroom staff.

Allegri, currently on a managerial sabbatical, has a marvellous record with the Turin club but would he really be, if Manchester United were to axe Solksjaer, be willing to take on the task of rebuilding our fine club?

Your thoughts on the above subject matter, in the comment facility beneath this article, would be welcomed.