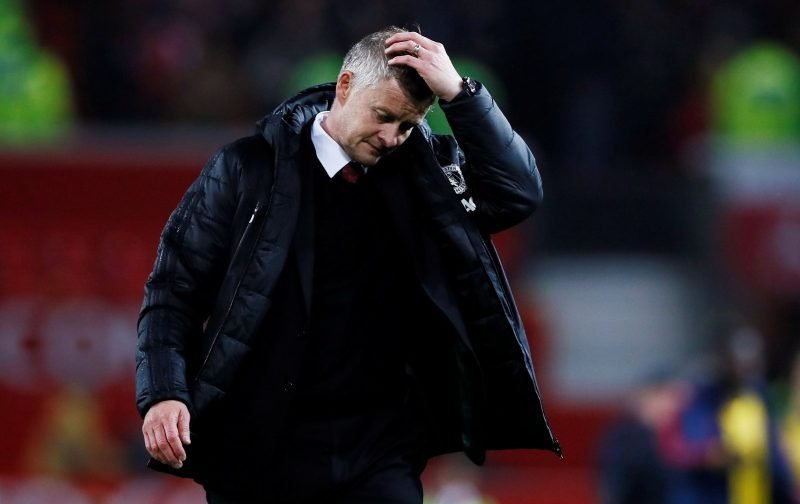 They always say you should be careful what you wish for!

Last season it was, probably, inevitable that the services of Jose Mourinho would be dispensed with.

A poor run of results, allied with a style of football that alienated the support, saw the Old Trafford hierarchy wield the axe.

Seeking to steady the ship, Ole Gunnar Solksjaer was brought in.

The Norwegian, always a popular figure among the Old Trafford faithful, started fantastically with a string of victories.

But those days now seem a distant memory with Manchester United having made their poorest start to a season for 30-years.

What was that about being careful what you wished for?