A Century of Premier League Goals for Lukaku 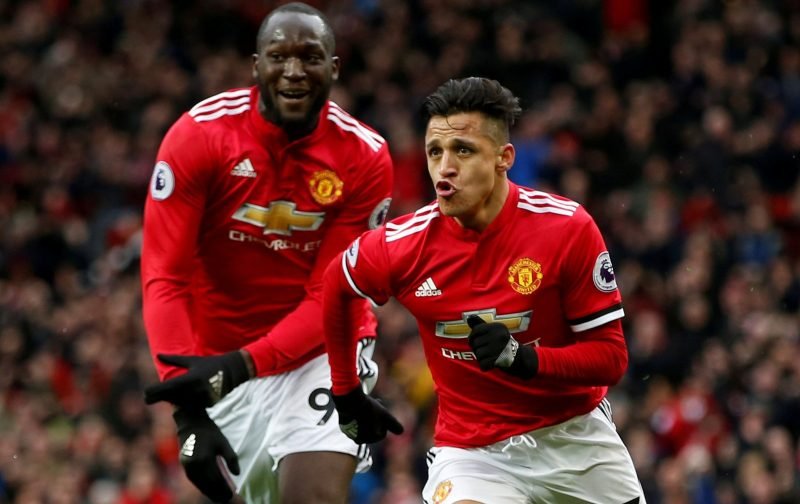 When Romelu Lukaku opened the scoring for Manchester United, against Swansea City, in the fifth minute, the Belgian striker set a unique record.

Speaking to the media about reaching the milestone, Lukaku had this to say,

Lukaku has now scored twenty-six goals for Manchester United this season, already a fine return for his new club, I wonder how many the Belgian will finish up with at the end of the season?

Please feel free to place your prediction in the comments facility beneath this article.