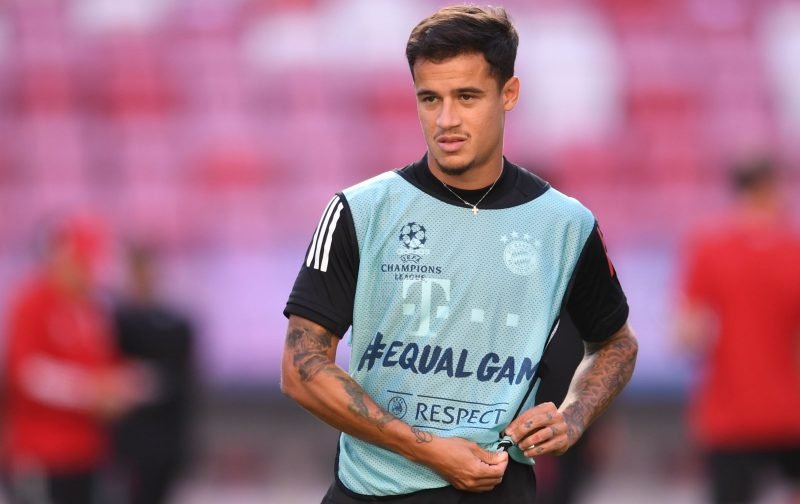 But how the mighty have fallen!

With the Catalan club in turmoil, it appears everybody wants to leave.

Already today, here at Vital Manchester United, we have covered the possibility of Lionel Messi ending up at Old Trafford – manchester-united-could-complete-the-biggest-transfer-of-many-a-transfer-window – and it now appears, courtesy of Marca that the Brazilian midfielder, who has been on loan at Bayern Munich, Philippe Coutinho, has no desire to return to the Nou Camp.

As a result, our referenced source has resurrected the possibility of the 28-year-old making a return to the Premier League, with Arsenal, Chelsea and, of course, Old Trafford being touted as possible destinations.

But would the signing of Coutinho be something that would benefit the side?

With Pogba and Fernandes at the heart of the midfield, Manchester United are well-served in that department, with that being the case, Coutinho could become a very expensive squad player.

But would you support a Manchester United move for a player who looked world-class when he played for Liverpool but disappointed when wearing the famous colours of Barcelona?

Should United Pursue The Signing Of Philippe Coutinho? 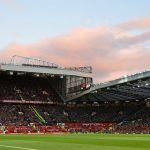